← back to
Finders Keepers Records
Get fresh music recommendations delivered to your inbox every Friday.
We've updated our Terms of Use. You can review the changes here.

The Fallen By Watch Bird 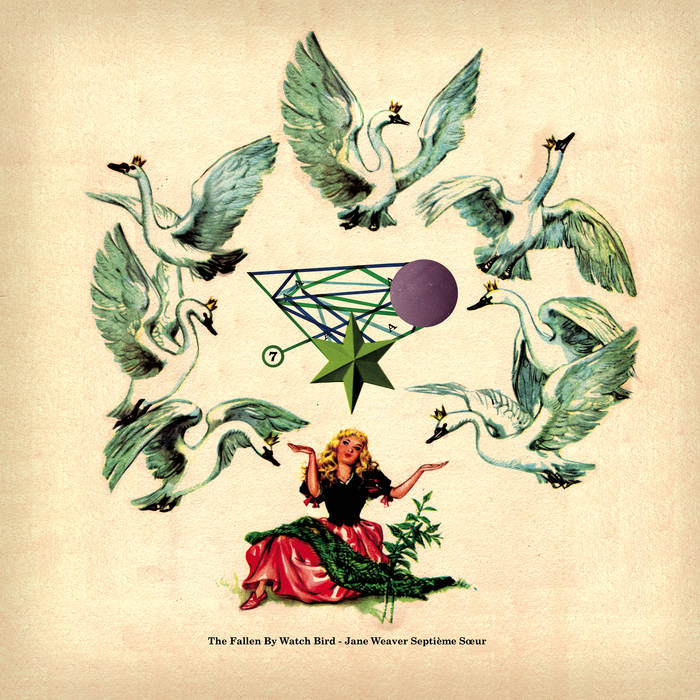 Casually alluding to a floating storyline based around missing seamen, telekinesis, avian messengers, white witchkraft and death & re-birth, Janes’ fifth LP is released on her own label Bird Records and is her first fully realised concept album. Sharing themes explored in her acclaimed 2002 LP “Like An Aspen Leaf’ (recorded with members of the embryonic band ‘Elbow’) ‘The Fallen By Watch Bird’ also revisits collaborative production techniques explored alongside Dave Tyack in her previous synth-fuelled girl-groop band Misty Dixon which drew comparisons to American Spring and Suicide in shining reviews across the board.

The project, recorded sporadically over a 2 year hiatus was initially conceived after assembling a one-off supergroop featuring Susan Christie and Wendy Flower under the direction of Andy Votel and Sean Ohagan as part of Jarvis Cockers Meltdown Festival in 2007. ‘The Fallen By Watch Bird’ is a rare furay into the public eye for Miss Weaver after leaving a trail of carefully placed musical crumbs marking her retreat from Manchesters municipal public-eye as one time omnipresent ambassador of Manchesters vibrant indie scene as part of New Order’s Management team recording early singles with leading Mancunian cinematic alt rock groop Doves.

Working as an omnipresent pop figure in her genuinely independent micro-industry Jane Weaver is a rare example of a passionate and resilient Northern female artist who re-creates, re-invents and refreshes where many others come and go. Her synth-pop psych and conceptual pop LPs have earned her a faithful fan base which has extended to a long discography of collaborations often self released. ... more

Bandcamp Daily  your guide to the world of Bandcamp

sndtrak stops by with an Album of the Day Feature of his most recent release, FLIPS V1: Triple Lindy