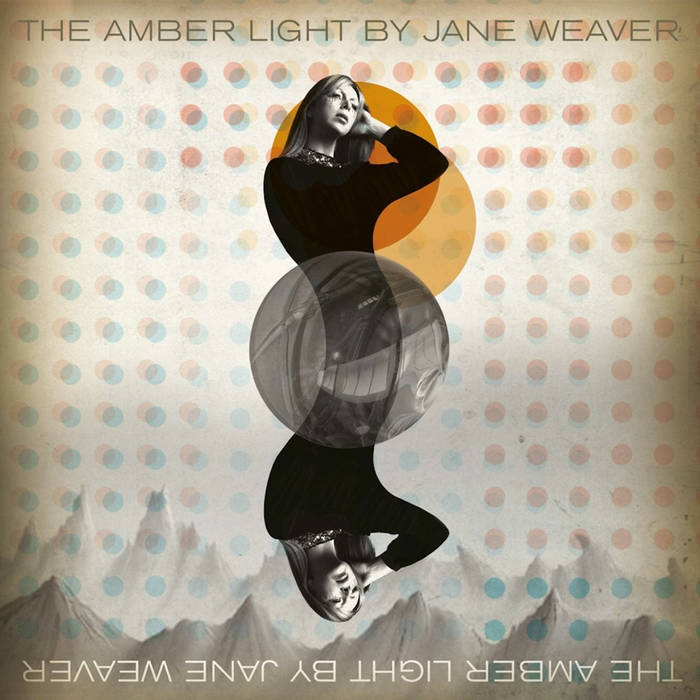 Originally issued as a limited CD only bonus disc for The Silver Globe album global re-release The Amber Light surprised fans expecting B-sides and outtakes with what for many stood up as its own isolated project including some of Jane’s best material to date including the pulsating synth anthem I Need A Connection which since became a radio favourite also appearing on film and fashion shows throughout the latter half of 2015. The Amber Light also included further collaborations with Finders Keepers Andy Votel as well as long awaited collaborations with Atari/Star Wars Synthesist Suzanne Ciani, Tom Furse (keyboardist from The Horrors) and Sean Canty from Demdike Stare. Recorded over the course of two long weekends between tours with her custom-built band operating at an energetic optimum, The Amber Light captures Jane exuding the passion, experimentalism and justified confidence which is instantly reflected with some of her best songwriting to date.

Currently causing a stir with her collaboration with Beyond The Wizards Sleeves and within the final throes of recording a brand new LP it is still a very exciting time for this unique multi-tasking independent female composer who’s loyal long-running fan-base multiplies with every closely recorded breath. Trepidation is not required here, The Amber Light means you can go.

Working as an omnipresent pop figure in her genuinely independent micro-industry Jane Weaver is a rare example of a passionate and resilient Northern female artist who re-creates, re-invents and refreshes where many others come and go. Her synth-pop psych and conceptual pop LPs have earned her a faithful fan base which has extended to a long discography of collaborations often self released. ... more

Bandcamp Daily  your guide to the world of Bandcamp

New sounds from Mavi, Ivy Sole & Moderator, plus AJ, the One joins the show, for her latest release